Research is the key to development. The foundation of the evolution of knowledge and technology relies on research. So, here we enlist 5 expensive science projects that have begun (or proposed) which can have a substantial impact on our knowledge in the near future. These megaprojects are of course ground ones and can lead us to new findings that can broaden our knowledge. 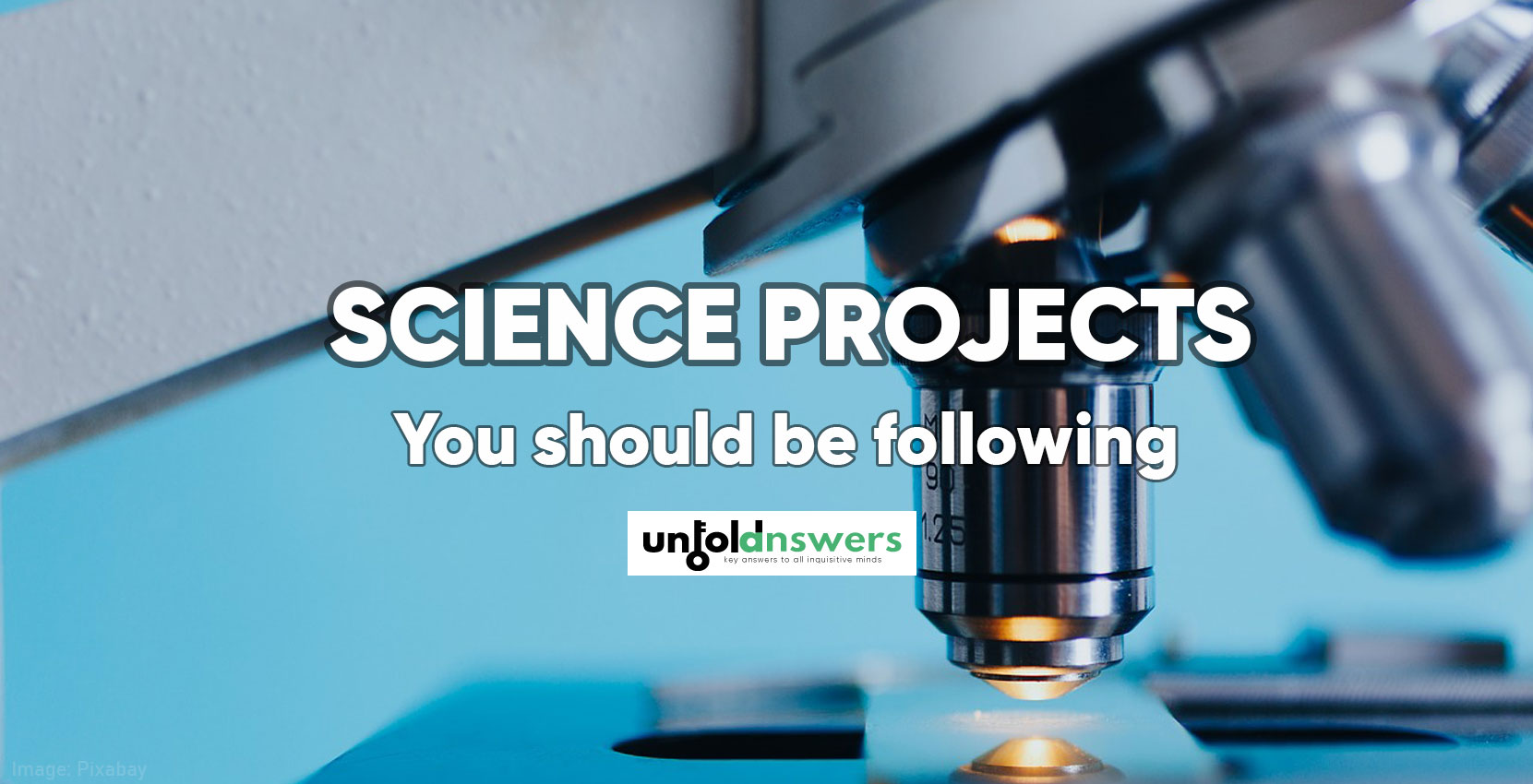 5 expensive science projects likely to change the future of Physics

Introduction: ELT is under construction observatory with the largest telescope in the world, being built at Cerro Armazones, Chile by European Southern Observatory. Its primary mirror has a diameter of 39.3 meters which is nearly four times as larger as the existing largest telescopes. So, ESO calls it the world’s biggest eye on the sky.

Having the size nearly half of a football field, it can gather nearly 15 times the light than the largest telescope operating today. It can correct the atmospheric distortions and can deliver 16 times sharper image than Hubble space telescope. Such an state-of-art instrument will cost $1.174 billion dollars (estimated in 2018). It will be operational by 2025.

Purpose: The cutting edge technology used can produce a better picture of the Universe enabling the discoveries of new exoplanets and other systems of stars. Its major purpose is to lead the astronomical observation, the oldest science and detailed study of stars, supermassive black holes and distribution of dark matter.

Introduction: DUNE is an under-construction neutrino experiment composed of two detectors, one at Fermilab and another at Sanford underground research facility. The two detectors will be situated 1300 kilometres apart and the one at Sanford lies more than a kilometre beneath the surface. These detectors will detect the neutrinos produced at Fermilab from a source and study them.

DUNE is an international megaproject which has an estimated cost of about $1.5 billion. This project is set to complete by 2026 and be operational for research.

Purpose: DUNE has three primary study regions – origin of Universe, unification of forces and black hole formations. It aims to find the proofs of proton decay and study neutrinos as well as their characteristics. Since neutrino is the most abundant matter particle in the Universe, its study in such scale will unravel the new mysteries of the Universe.

Introduction: ILC largest linear accelerator project which has been proposed but has not started yet. As LHC could only collide heavier particles, this collider will be working on the collision of lighter particles. The site for the establishment has not yet been fixed with Japan’s Kitakami highland. But the lack of Japanese government’s commitment to the project can divert the ILC project.

The cost of this project is more than $20 billion while cost-effective plans has been also proposed by decreasing the energy range. This price tag is delaying this project’s initiation and other plans like Compact – ILC and circular accelerators are being sought for as option.

Purpose: Its main objective is to study the Higgs Boson in greater detail and also search for the lightest supersymmetric particles. Apart from this, it will study the interaction mechanisms of lighter particles.

Introduction: ITER is the world’s largest fusion reactor project which is being carried out in Southern France. Fusion reaction provides energy to Sun and stars. So its aim is to produce such enormous amount of carbon-free energy and establish a nuclear fusion plant. The total cost for this project is estimated by ITER to be $22 billion, however, this is likely to be exceeded as reported by NY Times.

Purpose: This project promises to build unlimited energy plant. Since fusion reaction can generate energy with highly abundant elements hydrogen and it is carbon-free, it plans to suffice the energy demand of the world. It is designed to produce ten times the energy that is spent on it for meeting its objectives.

Introduction: Large hadron collider (LHC) is the largest and the most powerful particle accelerator in the world within a circular tunnel of circumference 27 kilometres situated at France – Switzerland border, built by European organization for nuclear research (CERN). It had started its operation in 2008 and since then had helped discovery as well as characteristics of most fundamental particles including the greatest of all – the Higgs Boson.

LHC went to two-year shutdown on 2018 for its upgrade to HL-LHC. It is going to be operational by 2026. LHC’s establishment cost was $4.75 billion. The operating cost was nearly $1 billion and the experiments cost overall $5.5 billion. For upgrade to HL-LHC, the materials budget is nearly $1 billion and further constant budget is provided by CERN.

Purpose: The HL-LHC is set to increase the luminosity of LHC by 10 times and will be able to produce 5 times more Higgs Bosons per year than LHC as reported by CERN. It will allow scientists to study the fundamental particles and their interaction mechanisms in greater detail.