Top Contributions by Women in Science

Contributions by Women in Science

Despite all the problems, women are progressing in their status in society. Society is improving continuously for the welfare of women. 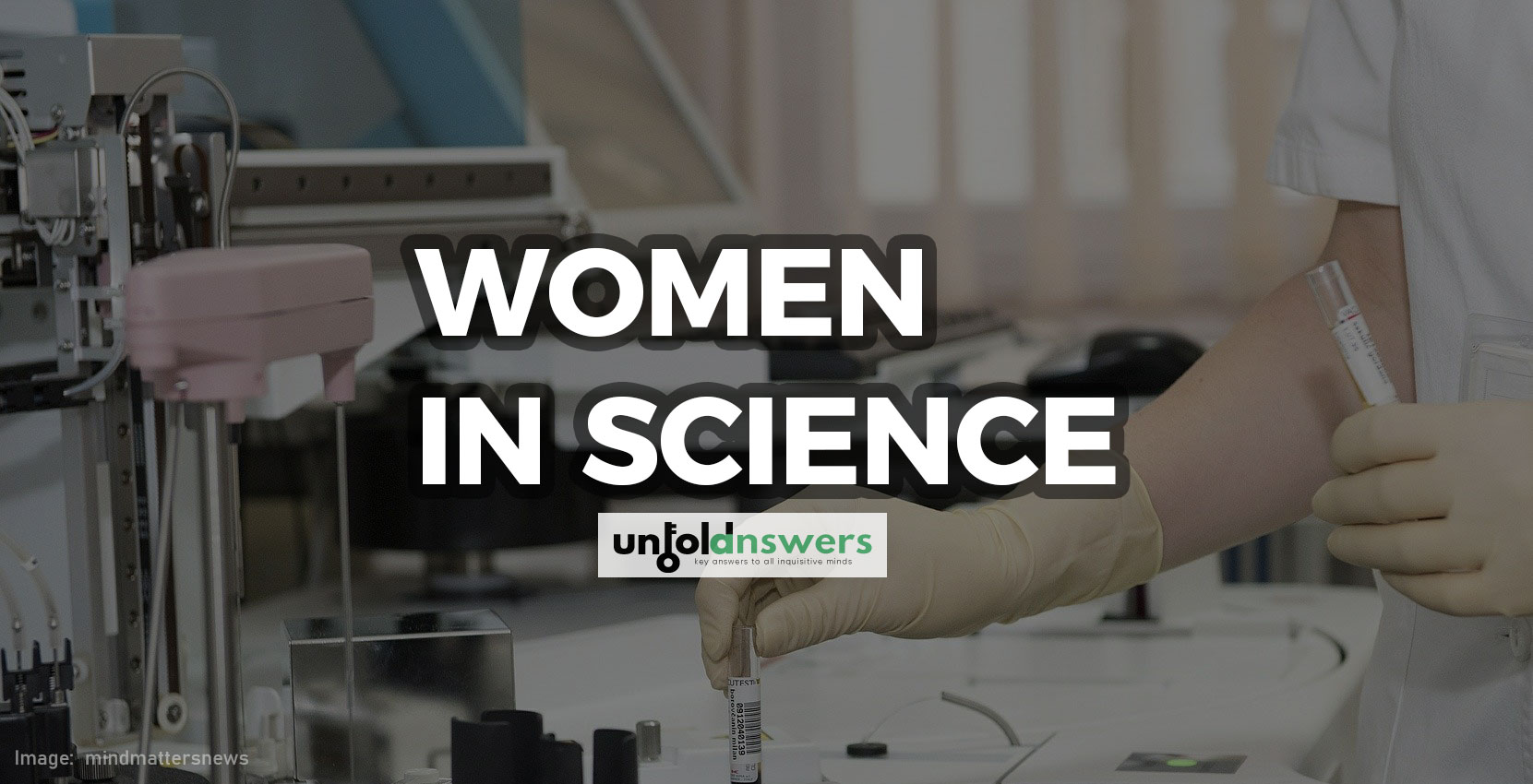 Women have a significant role in various fields like house, office, science and technology, banking, agriculture, film making, politics and many more.

Participation of Women in Science

However, the participation of women in the field of science is very low in proportion. According to UIS data, less than 30% of researchers are women, which is significantly low. The regional averages for the share of female researchers (based on available data only) for 2015 are:

(According to UIS database)

This is shockingly low in comparison with other fields. Science, Technology, Engineering, and Mathematics (STEM) fields have been dominated by numbers of male from history. A gender gap in a STEM career is relatively higher.

What May Have Decreased Women’s Participation in STEM?

Family decisions, financial considerations, workplace culture, and discrimination are the various reasons not choosing a STEM field as a career. This may not be the only reason in different countries. According to regions, there may be different social, cultural and psychological causes.

Psychology plays a vital role in determining the participation of women in a certain field. According to research, women have a smaller brain than men (sciencedirect.com). But they are mocked for having less thinking capacity though, it does not make such conclusions. People are psychologically biased and promoting women in fields of attracting or motivating men than actually inspiring them to be as equal as men.

The existence of certain stereotypes as women should look pretty not masculine, women should be nurses not doctors, etc. have confined women. These beliefs push women further behind psychologically. These stereotypes have produced a great impact on the involvement of women in STEM.

Society and cultural upbringing flourish the belief that girls can’t pursue their higher degree in mathematics, technology or physical science. They slowly lose their confidence even they were excellent in this field during middle school. However, the participation of women in various biological fields like medical, nursing, bioengineering, environmental science, etc. is excellent.

But STEM field doesn’t seem appealing to women in comparison to biological science. Boys are given various tools, toys, and environments since their childhood so that they can keep their interest in mathematics and engineering throughout their life and a scenario is completely different for the girls. The upbringing culture, social structure, and patriarch society have also played a vital role in it.

Major Discoveries in STEM by Women

Women have made a significant number of discoveries overcoming those sociocultural and psychological obstacles. Although there are numerous discoveries that women have made, here are some major ones.

Discrimination in wages, lack of secure career and lack of encouragement are furthermore reasons. Despite all these factors pulling them down, women are emerging in this field. Society is reforming and showing interest in women’s participation in this field.

The world has understood the need for women’s participation in science and technology. Gender disparity is slowly decreasing. When girls start seeing possibilities for their future in the STEM field and have access to education, then only, the world can achieve gender parity. For this, society has to play a vital role.

Our culture should be reformed and the way of raising both girls and boys should be equal. So, we don’t need to wait for a long time to be blessed with successful women like Marie curie, Rosalin Franklin,  Hedy Lamar, and Donna Strickland. It is only a matter of time.