The billion-dollar experiments at LHC has always bestowed us with remarkable new discoveries like God particle, the Higgs Boson and several other particles that make our mysterious Universe. Discovery of Tetraquark was another milestone for LHC. 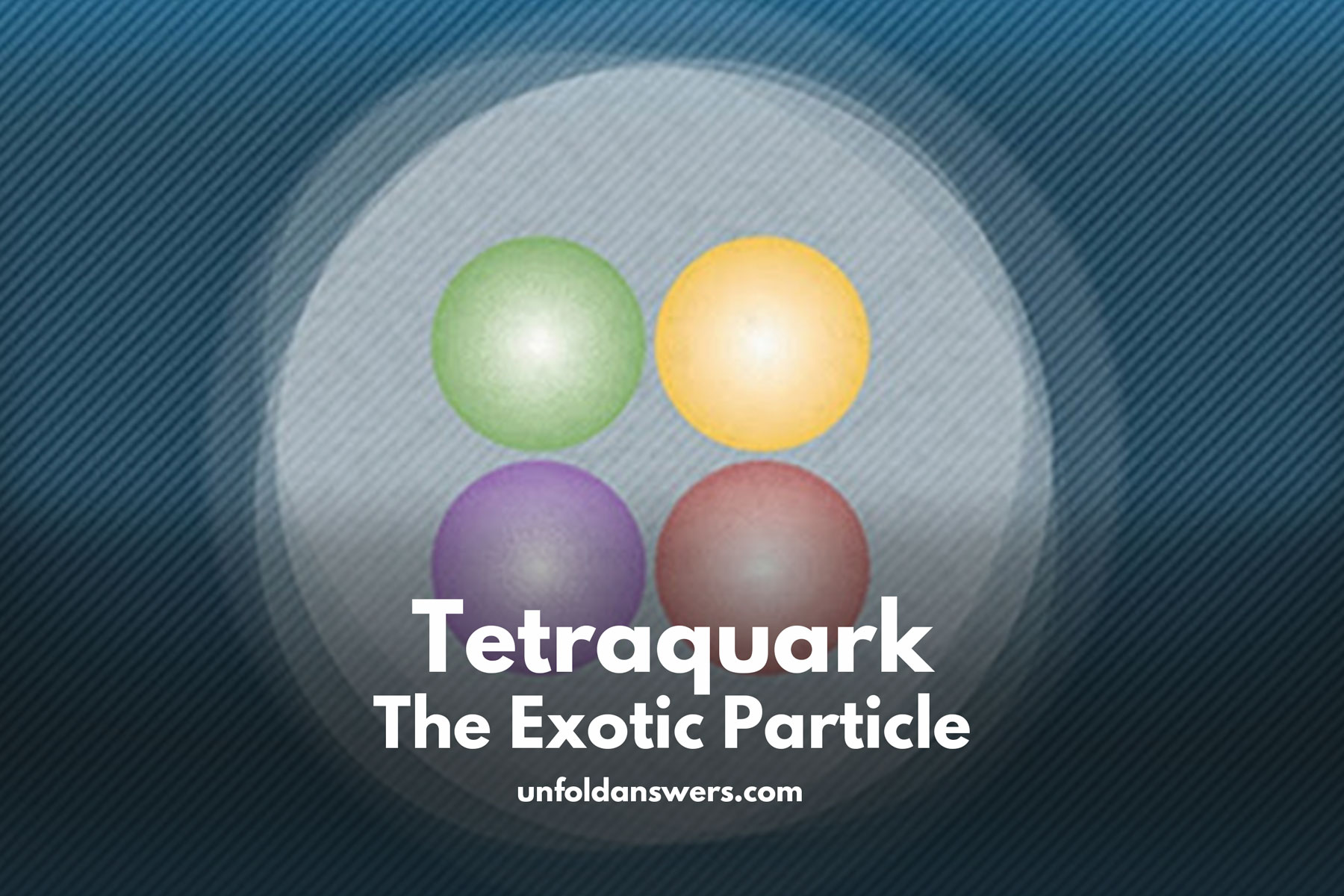 Quarks are the fundamental particles which are not found in the free state but are responsible for making almost the entire Universe. The standard model predicts, the matter Universe is made up of quarks and leptons. There are six flavours of quarks – up, down, charm, strange, top and bottom. They can combine in the combination of two or three or four or five and so on to make different particles theoretically. The theory does not pose restrictions in a number of quarks combined to form a particle but particles with a greater number of quarks than three had not been observed.

Protons and neutrons, the fundamental particles that make up every element in the Universe are made up of quarks. Each of them, a combination of three quarks. There is the existence of particles made from two quarks too. However, Tetraquarks, a particle made from four quarks were never observed before, though theoretically predicted by quantum chromodynamics.

A tetraquark is a bound form of four quarks. It is also called exotic meson because it is usually composed of two pairs of quark and anti-quark including gluons, particle required to exchange strong force. The existence of the quark – anti-quark pair is responsible for the name meson while the presence of gluon makes it exotic.

According to quantum chromodynamics, there is no limitation for a number of quarks in a particle unless they are colour neutral. Though such particles have been predicted by theory, there was no concrete evidence of such particles.

There have been several discoveries which were supposed to be tetraquark before but they were never clear. On 1 July 2020, CERN announced that they have discovered a tetraquark containing two pairs of charm and anti-charm quark described in a paper published online.

The particle called X(6900) was observed to have a mass around 6.9 GeV/c2 at an LHCb particle collider. This mass corresponded to the combination of two pairs of charm – anti-charm quark as predicted by theory. Previously, there were no such clear results that could have been stated as a discovery as reported by CERN.

Why Is It Remarkable?

This discovery is a remarkable one because they have provided a concrete link between the theory of quantum chromodynamics, strong interactions and the actual experiments. This discovery will allow theorists to test the models that can be used to explain the nature of ordinary particles made from quarks like proton and neutron, says LHCb spokesperson, Chris Parkes.