The moon is one of many heavenly bodies that exist in the universe but since it revolves around the earth, it has been one of the most interesting objects of study for human beings.

Granted we haven’t been back on the moon since the last landing in 1972, the moon is still an important part of research in science and there are still so many lesser-known facts about the moon.

Interesting Facts About the Moon.

Around 300 years BC, it was found that the moon had a significant effect on ocean tides. Philosophers Aristotle and Pliny the Elder were sure that the human brain was mostly liquid, so the moon could have a similar effect on brains like it did on tides.

They believed that those tides in the brain could make people temporarily insane. However, during the 1980s, 37 different scientific studies were analyzed by a psychologist and an astronomer to test this theory. As expected, they proved the philosophers wrong. They concluded that the moon had no effect on the brain.

2. Jumping Water on the Moon

NASA’s Lunar Reconnaissance Orbiter (LRO) discovered water on the moon in 2009. An upgrade to this orbiter, which is the Lyman Alpha Mapping Project (LAMP), has shown that water molecules are able to travel around the moon as its surface warms and cools as the day goes by.

Apparently, during the midday, water that has remained as ice starts to melt and heat up just enough for some molecules to get lifted into the atmosphere. It travels until it finds a cooler area and then settles back into the surface as ice. Makes you wonder what that would look like if it could be seen with naked eyes huh?

Not mooncakes, moonquakes! According to NASA, as the interior of the moon cools down, it is shrinking. In the last several hundred million years, the moon has gotten about 150 feet smaller.

Imagine a grape shrinking into a raisin, getting all wrinkly. But since the moon does not have an outer layer that is flexible like the skin of a grape, the crust of the moon breaks as it shrinks.

During this shrinking, one section of the crust is pushed over or under another section, creating hill like structures. This is somewhat similar to what happens to tectonic plates during an earthquake. These moonquakes can be as strong as five on the Richter scale.

In Greek mythology, it is believed that Typhoeus, son of Tartarus and Gaia, wanted to rule the earth by getting rid of every god that lived on it. They believed that Poseidon, the Titan of oceans and water, tried to stop Typhoeus as he came for the war, but he poisoned the waters altogether.

The sky gods had to come to end the war including the spirit of the stars and Selene, the Titan of the moon. They held the belief that the moon was Selene’s chariot that she could ride across the sky and that the craters on the moon were leftover from when she rode the moon chariot into battle.

5. The Good Side of the Moon

Don’t worry if you have a good and a bad side because apparently, the moon does too! It has one side that has a smooth and thin crust and another that is more thick and dotted with craters.

Researchers have one possible reason for this; a giant body like an asteroid that crashed onto one side of the moon. They believe that this crash happened in the very early days of the moon.

By modeling 360 different collisions and comparing the results, they suggested that an object that was 500 to 560 miles across could have created this big crater.

The first-ever moon landing took place on July 20, 1969, and the last one in 1972. No man has been on the moon since then but fresh footprints can be seen on the surface of the moon.

Although this might excite some people that believe that aliens exist, they are just some leftover footprints. Since the moon does not have an atmosphere like the earth, these tracks last a very long time.

From afar, the moon looks calm and quiet but when you actually step foot on it, it can get really scary, really fast. Moondust is a fine, electrically-charged powder than can be found on the surface of the moon.

This dust is so abrasive that it can cut through three layers of Kevlar-like material. This could get into the joints of astronauts’ suits and make them unable to move their limbs. It is also toxic to the lungs.

Astronauts have said that they weren’t able to see their own hands and feet because the shadow on the moon is almost pitch black. What is creepier is they say that a light halo would appear around their shadows sometimes.

The International Astronomical Union is responsible for naming the craters on the moon. They give these names surrounding a particular theme.

There are generally two groups these names can fall under; for deceased scientists, explorers, artists, and scholars who are known for their contributions in their field and deceased American astronauts and Russian cosmonauts. 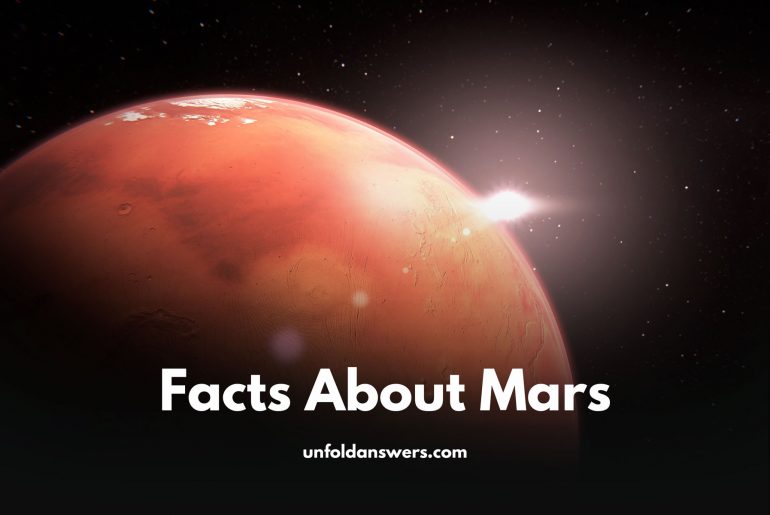 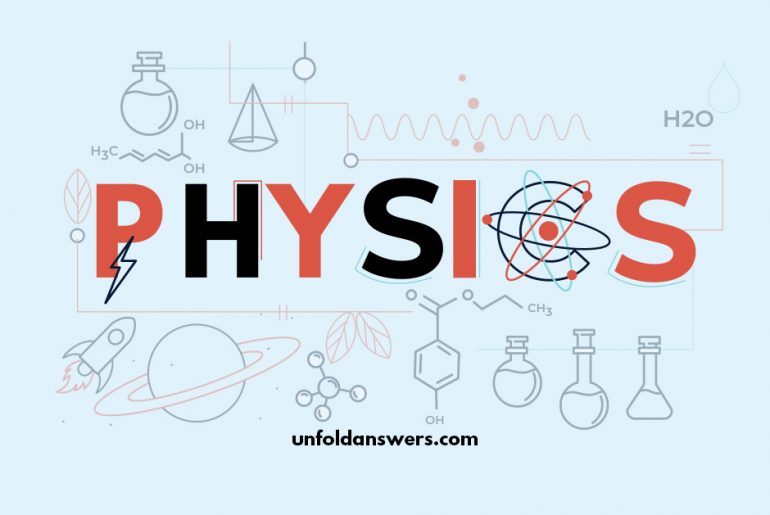 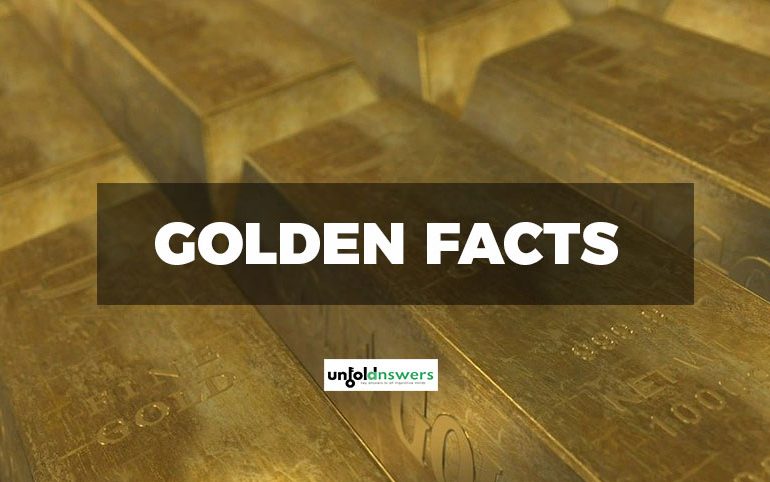