Whenever there is a discussion about 5G, there is a question that pops up invariably,

That is understandable because all the previous upgrades (2G, 3G & 4G) had mostly to do with the speed of the internet. However, it’s much more than the speed this time around. But if we have to talk about the speed, the fifth generation of mobile networks is actually going to be more than what ‘fast’ means to you.

Anyway, with no further delay, let’s just get into “how fast is 5G going to be?”

With no numerical answer to that, we can definitely expect 5G to revolutionalize the internet we have been using so far (forgive me if that sounded like an ISP salesperson calling).

It will significantly upgrade the connection speed with a minimum of anticipated 1GBps. This will allow us to download a full HD movie within a few seconds and live stream HD videos without latency whatsoever.

5G is developed with specific applications of future technologies. The influx of tasks and project related to big data, supercomputing and high-performance computing (HPC) have necessitated the demand for an extremely reliable internet connection. 5G is considered to be a saviour for that.

Why is it so talked about?

The world is desperate about 5G not merely because of its speed, but because of the possible opportunities that speed will offer.

Its one of the most talked and debated topic because it’s literally one of the largest of all the leaps internet technology has seen in the recent past.  5G is expected to transform the healthcare and transportation industry because of its coverage and connectivity. After the launch, it would be interesting to witness the rollout of IoT devices/systems and the cars that need no drivers. By the way, autonomous car manufacturers have been waiting for 5G and only 5G.

Moreover, much before its commercial global launch, 5G is already creating some news and igniting some form of war between economies as to who will be going for it first and making the most use if it.

The ongoing trade war between China and the US involving Huawei also has a lot to do with 5G. You might think, “What is there in 5G that is making the two of the most powerful economies go in so much of contention?” Well, it’s all about DATA now. Let’s get into that later.

How will it affect my normal life?

This (the above picture) is the least convincing answer to the question, “how fast is 5G?”

That’s just on the testing phase of 5G. You’ll actually get an upgraded speed with the final commercial rollout.

Your life will experience some surprisingly good changes with 5G if…

What are the Latest 5G Updates? 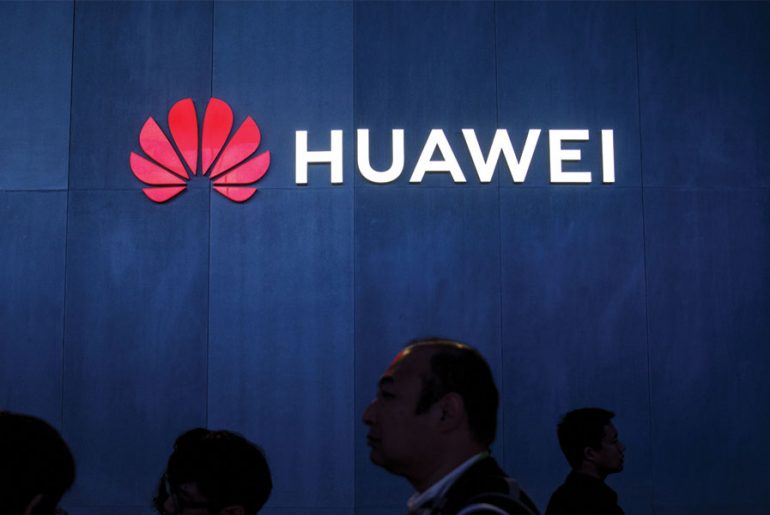 What is the battle between Huawei and the US government about? [Updated]