Why is gold rare? Reason behind rarity of materials unveiled!

Gold is not the rarest but a rare metal. But, why is gold rare? Its rarity along with its noble nature has made it expensive. Apart from this, it is widely used in jewelry because of its malleability i.e. a single gram of gold can have a meter square wide sheet.

These properties make gold expensive. Had it not been rare, it might not have been so expensive. In order to discern the cause of its rarity, let us first know what makes things rare? 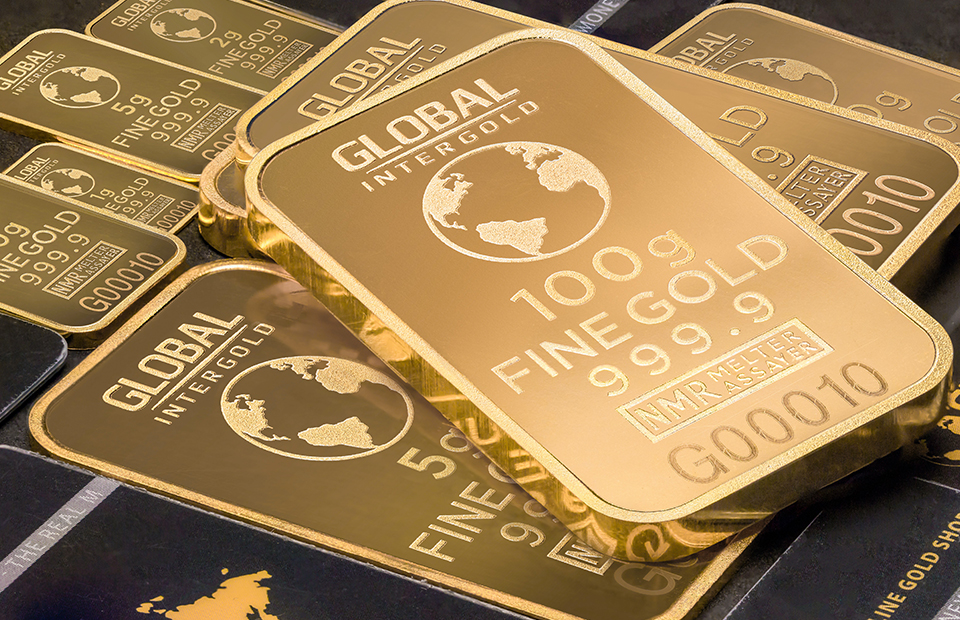 Everything is made up of atoms and every atom is made up of protons, electrons, and neutrons. A material is considered simple if it is made up of a few such particles. Mostly, the simplest materials are abundant in the universe such as Hydrogen and helium.

Hydrogen contains one proton and one electron while helium contains 2 protons, 2 neutrons, and 2 electrons. This makes them the simplest of all elements and the most abundant in the universe. The complex ones are hard to be manufactured and hence less in proportion.

Since dying of stars is rare, heavier elements are formed rarely. As a result, the quantity of those elements is less in comparison to hydrogen and helium. Another process that can result in the formation of such materials is the collision of stars, which is still too rare.

Why is gold rare?

Gold is an attractive shiny-yellow colored element with atomic number 79. It has 79 protons, an equal number of electrons, and 118 neutrons. This makes gold one of the heavy elements. If hydrogen and helium were to combine to form gold, they have to combine into many other heavier elements before finally resulting in gold.

The gold that exists in the universe was believed to have originated from supernova explosions but a recent study has shown that most of the universe’s gold is created by neutron star mergers.

However, these explosions and collisions that are responsible for manufacturing gold are rarer in the universe. Their rare nature results in less amount of gold being produced. But still, that does not explain the gold that is found on Earth. Why is gold rare on Earth?

So far the origin of gold is responsible for the rareness of gold and other heavy elements in the universe. As we consider Earth, the gold on Earth is believed to be deposited from the formation of Earth.

The gold originated from such explosions and collisions were present in the dust from which the solar system was formed. This gold remained in the heavy core of the Earth and inside the mantle.

During a large asteroid impact, the gold came to the surface. Since the forging of gold needs an ample amount of energy, it is the only hypothesis we are left with.

Gold is the most malleable and one of the noblest materials (resistant to corrosion). Heavy materials such as gold were formed in the exploding stars and during the collision of neutron stars.

The heavier elements remained in the gaseous form and finally merged during the formation of the solar system. Since these materials need a lot of energy to be forged, they are very less in proportion in the universe and hence rare.