Are The Radio Waves Harmful?

According to data provided by GSMA intelligence, there are nearly 9.3 billion mobile phones worldwide. If we are to consider other wireless electronic devices like dish antenna, routers, radio, etc., there are more billions of them. 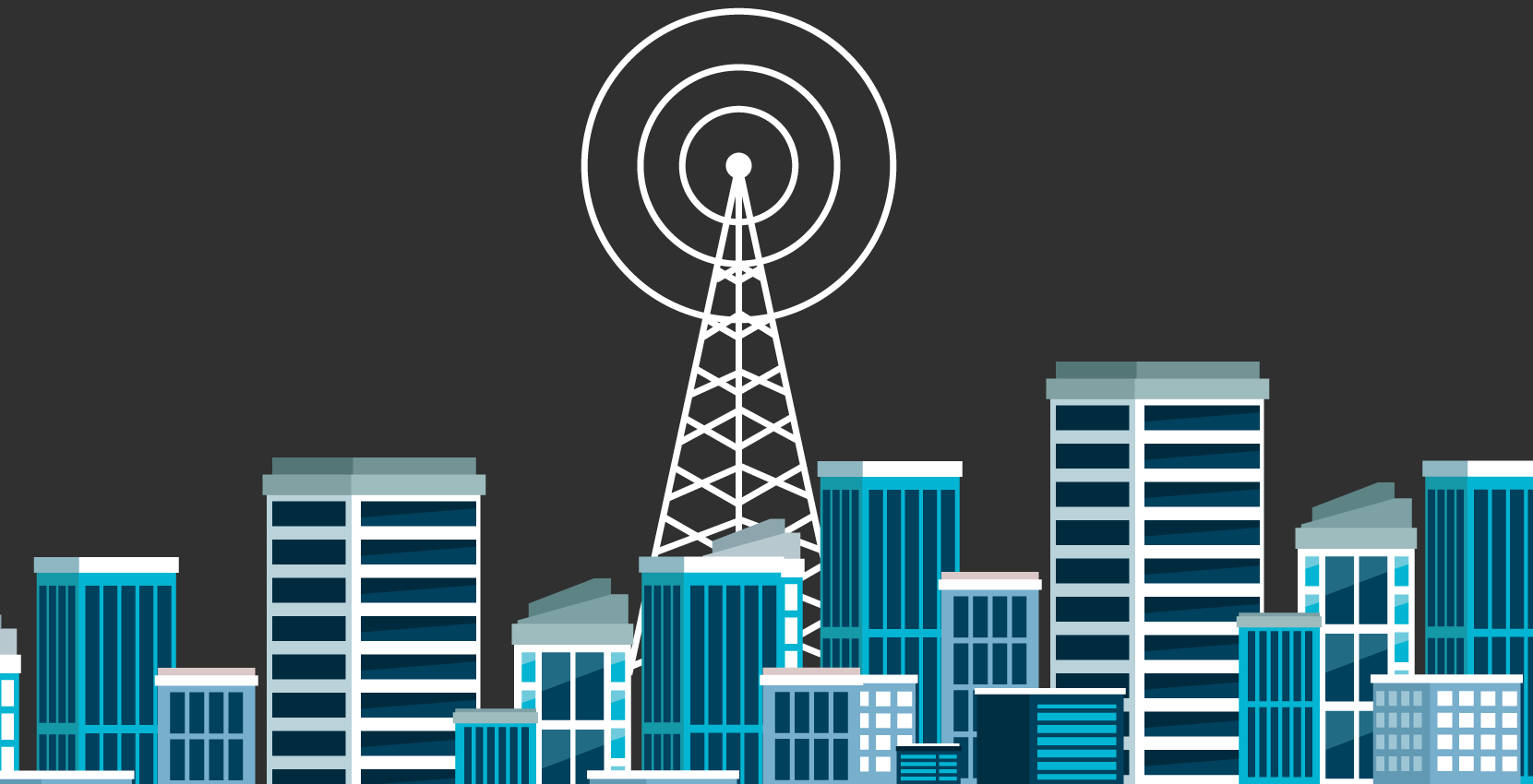 All of them operate on the basis of radio waves. So, the question is inevitable, are radio waves harmful?

Are the radio waves harmful?

The abundance of devices using radio waves have resulted in profusion of radio waves in our surrounding. Time and again we hear the news about these waves causing cancer. Different research papers have made conclusions that they are harmful. So it is mandatory that we analyze their harmfulness. Let us acquaint ourselves with radio waves first.

Since they are less energetic, only the high-frequency radio waves (microwaves) produce a heating effect. The other wave have considerably less effect in biological entities. But, the widespread use of these waves in telecommunication has raised the question of their harm on living beings.

Generally, high energy electromagnetic waves like gamma rays, X – rays and UV rays are energetic enough to bring different changes to cells. Long term exposure to them can cause cancer. Meanwhile, radio waves are not energetic enough to excite and bring changes in the bio-molecules. So, their carcinogenic was of least concern.

But on 2011 International Agency for Research on Cancer (IARC) classified radio waves as possibly carcinogenic to human beings. Their conclusion was, long term exposure to radio waves might lead to the growth of tumour in the glial tissue of the nervous system (glioma) and also acoustic neuroma. Moreover, their findings were inadequate for other types of cancer. So, long term exposure to radiofrequency might cause brain tumour and there is only a little chance.

Does It Mean Mobile Phones Can Cause Cancer?

Since the result suggests that these waves might cause cancer, we cannot deny it. But, this claim is not satisfactory. The information is still inadequate. Though certain studies have shown an increased risk of glioma (brain tumour) for long term use of cell phone, it is still a matter of debate. We can say there might be a low chance.

However, as a precaution, we can limit the personal use of mobile phones. Also, the routers can be kept outside the bedrooms or rooms in which our presence is not frequent. Those who have occupational exposure to microwaves must try to minimize their exposure time.

My perspective towards the harm they do

Radio waves are not much harmful in other respects as they carry less energy. We should have more supporting evidence for the effects they do. Right now the evidences are not strong and we are indecisive about these effects.

As for the conclusion made by IARC, it classifies even red meat, Asian pickled vegetables, Chinese slated fish and many other food products as agents which have limited evidence for causing cancer. Radio waves are also in the same categories as those. So, this classification does not propel us to stop the use of devices that use radio waves but rather suggests us to use the devices less.

So, the harmfulness of radio waves is still debatable and we cannot say they are harmless. We cannot neglect their effects since they can provide some energy to the molecules that we are built with. One thing is certain, they are not able to affect us in the short term. Otherwise, almost everyone would have suffered.