Electromagnet and Its Working

Electromagnet is simply an electric magnet, a magnet which needs electricity to show magnetic behaviour. When electricity passes, it behaves as a magnet but it is like ordinary metal when electricity is not passed through it. 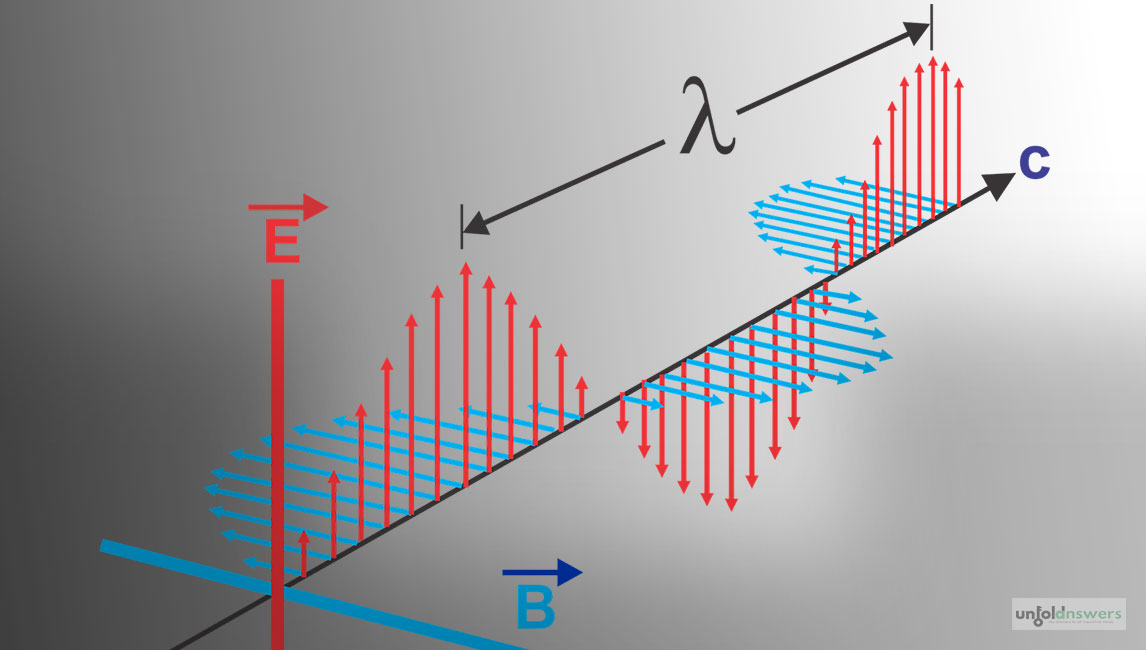 The electromagnet was invented by William Sturgeon in 1824 A.D. However I would personally give some share of credit to Hans Christian Orsted, who discovered electric current creates a magnetic field. Whenever electricity is passing on a conductor, a magnetic field is created around it.

How is an Electromagnet made?

An electromagnet can be made using simple household materials. You’ll require batteries, insulated wires, an iron nail and a switch. First of all, you have to wind a wire around the nail as in the picture below. Then connect one end of the wire to an end of the battery through a switch and other ends of the wire to another end of battery. Congratulations, you got yourself an electromagnet. The nail behaves as a magnet in switch on condition and as an ordinary nail otherwise.

How does it work?