Callisto is the moon of the Jupiter and the second-largest satellite of all the planets. It was discovered by an Italian scientist Galileo Galilei on Jan 7, 1610.

It is the form of rock, iron, and ice. The surface of the Callisto contains carbon dioxide, water, ice, rock particles, silicate dust, and other hydrocarbon compounds. It is also known as the third-largest moon of the Solar System after Ganymede and Titan, both moons of Jupiter as well.

Callisto has a size similar to the planet mercury. Although Callisto is one if the biggest moons in our solar system, not many people know about it. So here are 20 interesting facts about Callisto that you might not know.

1) The name of the moon came from Greek Mythology

The King of the Gods of Greek Mythology was Zeus and Callisto was a nymph who was one of the mistresses of Zeus. When Hera, wife of the king, knew about the affair of her husband and his mistress, she wasn’t pleased by the news and planned to take revenge. So, Hera changed Callisto into a bear and placed her in the sky as the constellation Ursa Major.

2) Callisto has a similar size of the Mercury

Callisto is 99% as big as Mercury. It has a diameter of 4820.60 km that is only 58.4 km smaller than the planet Mercury. However, their masses differ as Callisto weighs only one-third of the weight of mercury.

3) Its orbital period is about 17 days

It orbits Jupiter in 17 days and on average, Callisto covers a distance of 11,829,191 km during each orbit. It means one day in Callisto is almost 17 days on the Earth.

4) It is brighter than the moon of the Earth

The uniform layer of ice on the surface of Callisto reflects about 20% of the light that falls onto it. On the other hand, our moon only reflects about 0.12% of the light from it. That makes Callisto extremely bright at nights and there’s no need of any bulbs or lights if you plan to live on Jupiter.

5) It is composed of ice and rock

Callisto has a combination of almost 60% of rock particles and 40% ice particles. Its thin outermost atmosphere contains carbon dioxide. Also, there were traces found about Callisto consist of not only ice and rock but also water and other organic compounds.

6) It tidally locks to Jupiter

Tidal locking occurs when the body in the space shows the same face toward the object it is spinning. Similarly, our moon is also tidally locking to our Earth. If Jupiter had a mass of water like we do in Earth, tides would have been formed.

8) It is also known as dead moon

Callisto is one of the largest moon orbiting Jupiter. Also, it has an ancient crated surface and it indicates that it doesn’t have any geological activities going on. Hence, it is considered as a dead moon of Jupiter.

10) It has a thin atmosphere

Unlike Europa moon and Ganymede moon of the Jupiter planet, Callisto has the composition of carbon dioxide rather than oxygen and these carbon dioxide particles are drifting away without bumping into one another. Thus, leading to an immensely thin atmosphere.

Scientists have thought that the Callisto has made by the slow accretion from the disk of the gas and dust that surrounded Jupiter after the planet had formed 5 billion years ago.

Microbial life may exist in Callisto, as oceans might exist underneath. However, its outer surface is too old and less favourable compared to Europa and Ganymede. So technically, other moons of Jupiter have more chances of having life forms than Callisto.

14) It has a surface temperature of -139 degree Celsius

It has nearly a circular orbit around Jupiter compared to other moons. Whereas Ganymede has a minor eccentricity of 0.0013, Europa has only 0.009 and Lo has about 0.0041.

16) Possibility of the salty ocean underneath Callisto

The moon can hide the salty ocean underneath. Scientists have discovered there is a salty ocean tucked under its icy crated crust surface. If this happens to be true, then there is a possibility of life existing in Callisto.

17) The largest carter in Callisto is about 4000 KM across

Callisto has massive multi-ring basins of craters that are surrounded by concentric rings. These rings are in the form of cracks and the reason behind it is the slow movement of ice particles over a long period of time. Valhalla is the largest multi-ring impact craters and stretches to around 3800 KM in diameter from its outer trough zone.

18) Its distance to the Earth

19) There are no mountains and volcanos

The only thing we can find on its surface is the impact of multi-ring structures, craters, and other scraps deposits and fractures. The impact craters can have a diameter ranging from 0.1 KM to 100 KM.
There’s a lot more to know about Callisto but more than 628 million km far, it’s more difficult than you think. However, scientists are working hard to learn more about this moon as it might have different life forms living on it. 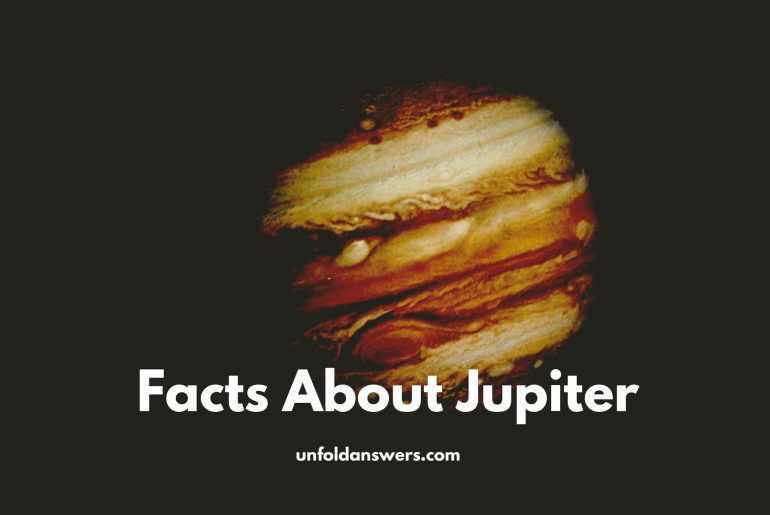