When it comes to powering vehicles with electricity, charging time is the main problem because it takes to long to get charged. Recent developments on supercapacitor technology have opened up this possibility.

We cannot imagine our life without electronics, they have been part of our lives. I, miss my phone while I charge it. Though there are power banks which allow us to use them simultaneously while charging, it may not work for massive electronic devices.

Let us think about an electric vehicle, the best of these vehicles take hours to get fully charged in the present situation. They would comfortably overcome the likeness of petroleum-powered vehicles if they could be charged sooner. Petroleum powered vehicles which can be refuelled in minutes, so despite the environment-friendly nature, they are yet not as versatile. Reducing the charging time of these batteries could bring a positive change in the environment too.

One of the major breakthroughs that scientists had in recent years was the development of supercapacitors.

Capacitors are devices that make a great deal of use in electronics for the purpose of coupling, noise signal reduction, signal processing, oscillators, energy storage, etc. When it comes to energy storage, their capacity in terms of energy density cannot be compared to batteries. Yet, the improvement can create supercapacitors which can have appreciable energy density so that they can be used for energy storage purpose as a battery.

A supercapacitor is a capacitor with very high capacitance value, a parameter responsible for the extent of charge that a capacitor can store. This means it has better energy density than usual capacitors, 10-100 times more than the regular ones. Also, they can last for longer charging-discharging cycles as much as a million times and can charge instantly. Although they sound super awesome, there are several reasons due to which they have not yet been used to replace batteries. Let us make a distinction between a supercapacitor and a battery first.

Difference Between Battery and Capacitor

Batteries are not capacitors. Batteries produce a charge by the means of chemical reactions whereas capacitors just stores charge. It has got electrodes with an electrolyte in between and the ions move from one electrode to other while charging and in the reverse direction while discharging. Lithium-ion batteries and its modified versions are mostly used in consumer electronics today.

Meanwhile, capacitor contains two electrodes and an insulating layer called a dielectric in between. When a voltage is applied, the charge begins to accumulate in the electrodes creating a field between the dielectric.  The charge stored and charging/discharging time is dependent on a quantity called capacitance, a measure of the charge stored per unit applied voltage. This quantity can be enhanced by the introduction of a medium between those two plates called a dielectric. Better the dielectric, better is the performance of a capacitor.

Right now, it cannot. But there are several other sectors where it can excel. It can be used in heavy automotive-like buses and trams. Although voltage degradation takes place, due to very short charging time, we can charge it in every stops. It can also efficiently use energy spent on braking to power the cells. This technology has already been tested in China and Germany. Still some problems intact, it is evolving.

Regarding their use in mobile phones, still, a significant amount of improvement is required. We won’t see a mobile phone powered by such cells in 2-3 years, it will take more but one day we might. The development of nanotechnology and graphene-based supercapacitors is still keeping the possibilities alive. One day we might charge them in minutes or even seconds. 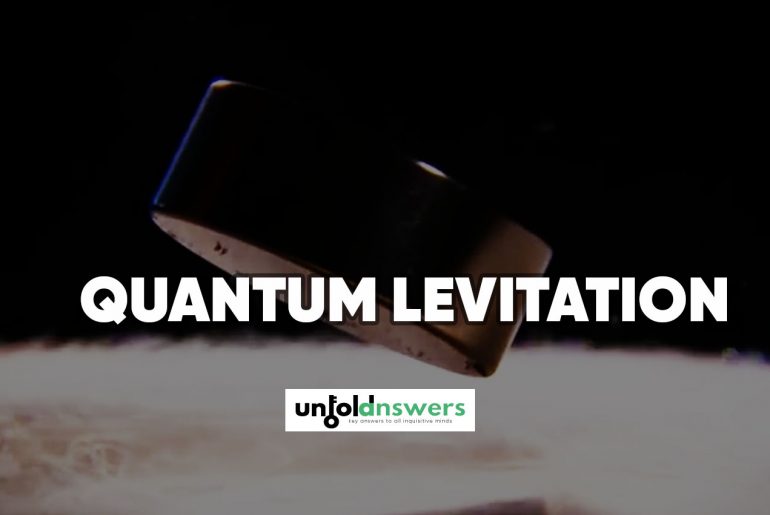