Quantum computing is a computing theory that focuses on operating computer technology based on quantum theory. Quantum theory is a fundamental theory of physics that explains the characteristics and behavior of material and energy on the atomic and subatomic levels.

The main difference between quantum computing and computers today is, it uses quantum bits and qubits. On the other hand, computers today can encode information in bits taking the value of only 0-1 with restriction in the ability.

They aim to develop and implement quantum computing over classical computers. They are enabling a comprehensive approach to deliver technology to have a commercial impact with quantum. They have now achieved advancement in every layer of the quantum stack, including devices, applications, software, and controls.

It allows maintaining global positioning, communications, and signal processing. However, the company is still focusing on the improvement and modification of quantum computing. It will help them to create the right kind of technology for quantum computing platforms.

According to some resources, 1QBit has collaborated with a technology consulting company known as Accenture and biotech universal Biogen to build a molecular modeling application with the help of quantum computing. It will help in the development of advancement for neurodegenerative diseases like dementia.

1Qbit is a company with a diversified team of experts who collaboratively explore different methods of computation. They use quantum computing to tackle business problems that will help to tackle faster than traditional computing. They aim to eliminate possible problems that may arise in any business so that they function smoothly.

1QBit provides quantum-inspired software to solve the most demanding computational problems and challenges.

Qc-ware uses quantum cloud computing platforms for enterprises. The company provides software that allows the software to fit compatibly with quantum computing hardware. Most researchers and organizations are incorporating quantum computing into their business model with the help of QC-ware.

Their target customers are people from anywhere who has GitHub account. Its mission is to develop algorithms and software to address customer’s questions and demands. They are also developing a beta release for their software platform.

The main objective of the company is to ease the access of quantum computing to classically-trained data scientists. Also, it offers performance speed-ups on the near-term hardware.

Honeywell is known as one of the early industry leaders of quantum computing. In 2014, the company got established by taking part in an innovative research program to learn more about technology and quantum computing. Their focus and investment are in the concept of trapped ion quantum computing. It is the method that makes ions suspended in the space that relays data via their movement.

The company’s main objective is to maximize the advantage of using quantum computing. The company has developed more than 150+ user-developed apps like chemistry modeling, engineering health, airline schedules, and automotive designs.

It allows various companies to explore quantum computing possibilities in everything from machine learning to material science and automation. In 2015, D-wave’s 2X quantum computers had installed more than 1000 qubits at Quantum Artificial Intelligence Lab at NASA. The company has subsequently shipped systems with 2048 qubits.

IBM allows customers to contact professionals, researchers for building and enhancing the evolution of quantum computing. It is also a company that got first initiated to establish quantum computers for business purposes. They are advancing quantum computing technology and its applications to make quantum broadly usable and accessible.

It is a company that aims to provide superconducting quantum integrated circuits. It has developed control systems to perform quantum logic operations. The company also facilitates hybrid quantum and programs that built and get executed by using open-source Python tools.

Xanadu is a Canada-based quantum technology company that aims to create quantum computers which are accessible to all. The company has a Xanadu quantum cloud, also known as XQC, which allows users to access near-term quantum devices. 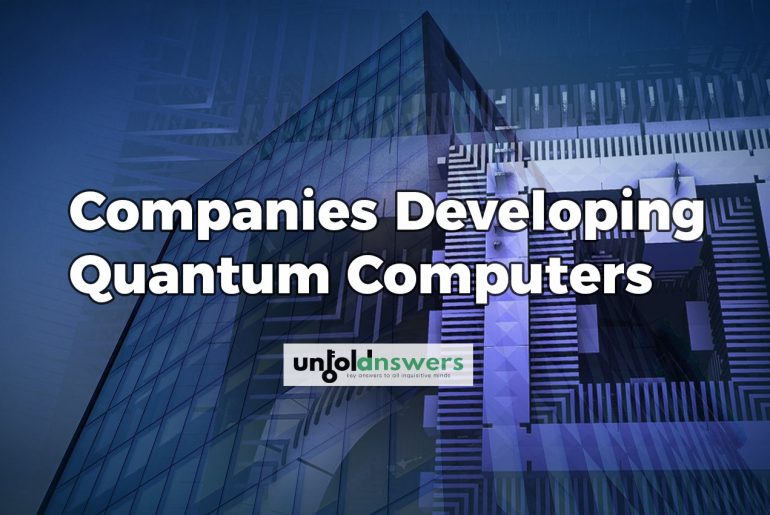 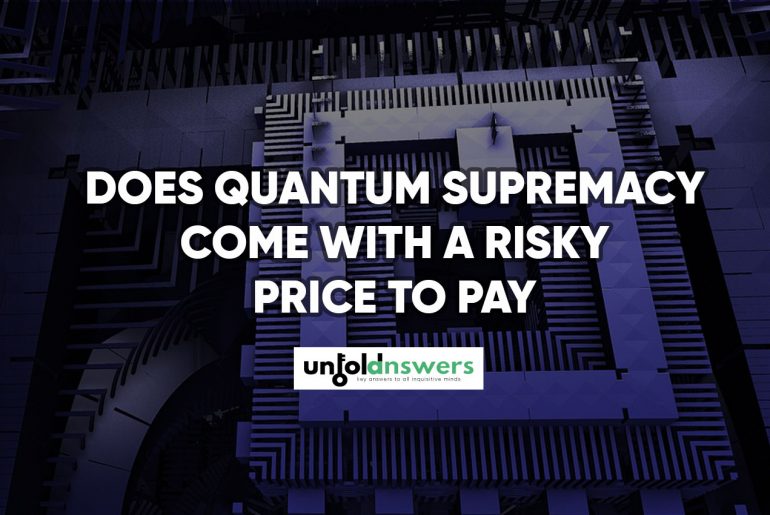