If I ask you what are things made up of? Your answer would probably be atoms, which are like tiny spherical balls. But how well do you know these particles that makes up almost everything? 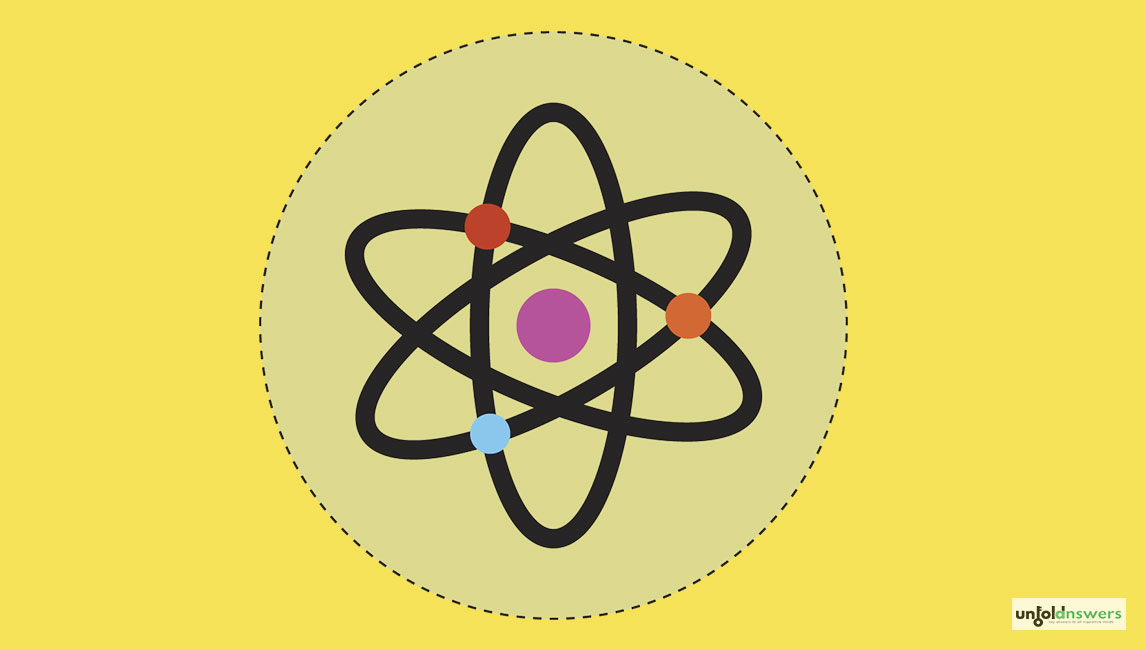 If we look back to the history, the idea of atoms was developed thousands of years earlier than its establishment in modern science. Greek philosopher Leucippus and his pupil Democritus are believed to have developed an idea that everything is made up of similar small indivisible particles during 5th century BCE.

But the quantitative studies of reactions were conducted by John Dalton and atomic theory was hypothesized. Finally, the statistical study of Brownian motion by Albert Einstein, the greatest mind of all time was used by Jean Perrin to experimentally calculate the mass of atoms verifying the atomic theory of matter. And now here we are, dissecting atom and discerning the very fundamental nature of nature.

On the basis of the number of protons, neutrons and electrons, there can be a lot of varieties of atoms. The number of protons determines a type of element, suppose an atom with one proton is hydrogen and that with six protons is carbon.

The same number of protons but different number of neutrons results same elements and such elements with the difference in the number of neutrons are called isotopes. There are 94 naturally existing elements whereas 24 elements are synthetic. Accounting for all these elemental atoms and their isotopes there are thousands of atoms that exist in the Universe.