What Actually Happens Inside the Black Hole?

A black hole is a mystery. It is a singularity where mathematical values of time and space are undefined. Modern science is mute within that point. 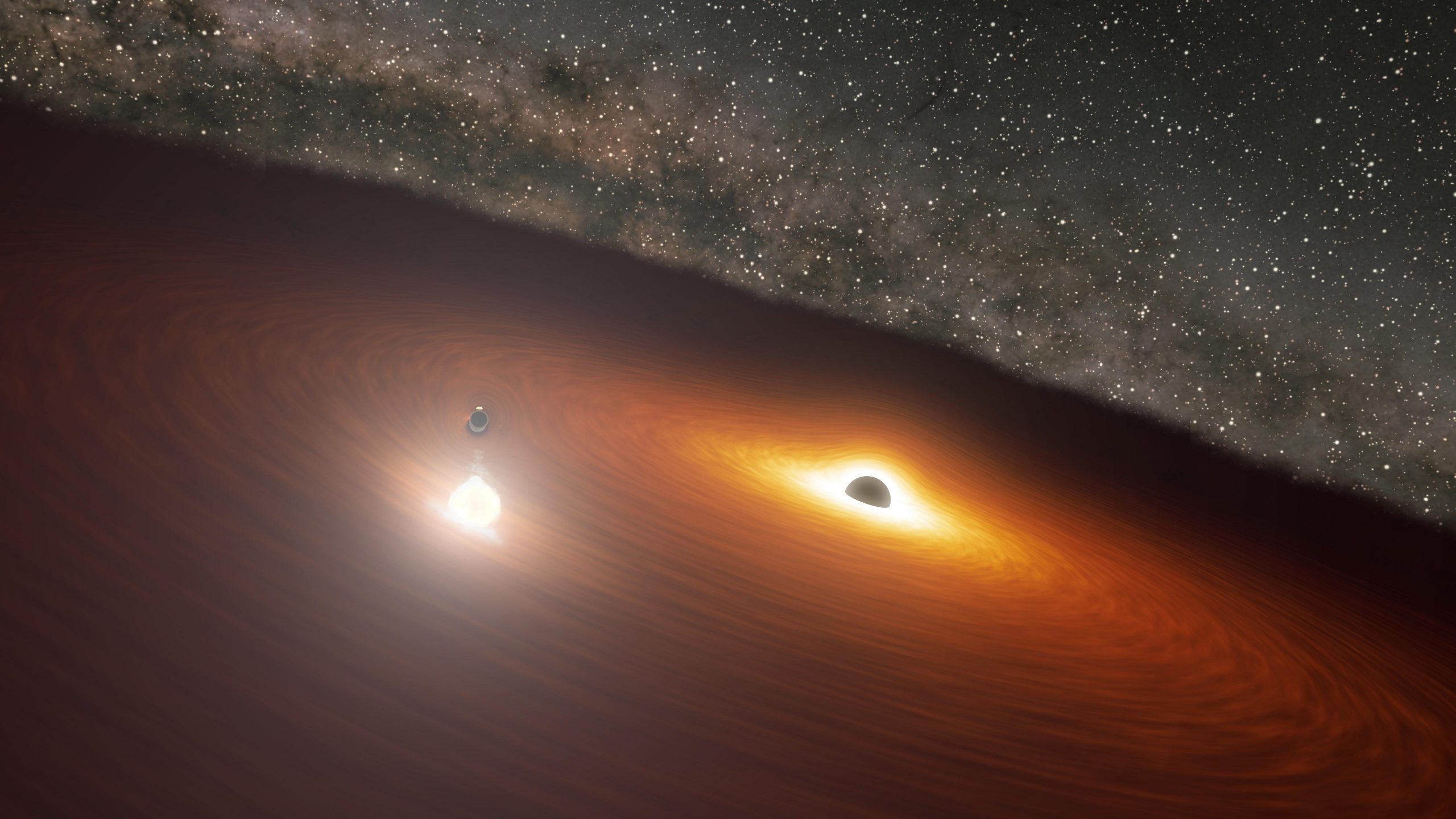 5 Extraordinary Things That Happens Inside The Black Hole

1. Time Freezes – No Past or Present or Future

Ever since the theory of relativity was published, the concept of time has changed. Time does not pass uniformly everywhere. According to gravitational time dilation, strong gravitational fields set up by massive objects in the universe can slow downtime.

You may see an object fall into a black hole if you are allowed but it freezes at some point in the event horizon. Some people even fancy that time can go backward or you can enter into any time from the inside black hole but these are just hunches. It might lead to some different point in space-time, who knows?

2. There Is No Space At All

When an object is accelerated, its perception of space-time changes. The change becomes more prominent when the velocity approaches the velocity of light. Similarly, gravitation can have similar effects as it produces acceleration on objects.

Due to gravitation, the space-time continuum can be curved or bent. The gravity of the black hole is so strong that there is a region where exists no space. Space simply vanishes!

3. Radiations are Oozing Out Of It

This lacks evidence because radiations have not been observed. They are too feeble to be observed actually due to the redshift caused by the black hole.

4. Gravity Somehow Manages Its Way Out

According to the well accepted and most convincing theory of all time, quantum theory, forces are mediated by particles. In case of the gravitational force of black holes, this sounds absurd because object should not feel the force around it since those force mediator particles cannot come out of it. If they do, they must travel faster than light, which is against the theory of relativity.

Meanwhile, there are no problems regarding force according to general relativity. The field was actually there before the star turned into the black hole and later it is a fossil or residual field. But, the quantum nature of such force must be refuted first.

5. Enormous Tidal Force Acts Upon You

The space-time is distorted more and more as we approach the black hole. So, this will change the shape and size of objects due to the tidal force set up by the distortion in space-time. You may appear round as a bun or long as a thread. If you are alive, you will be able to feel such enormous tidal force and distortions in space-time.

The mystery that black hole is maybe solved anytime soon or may remain a mystery forever. With the development of new observatories and probes, I am positive that it will be solved one day. And that day the extraordinary that we talked about here will be ordinary to us.