Unraveling Truths of Time Travel and its Possibilities

We are always moving forward in time and it is not a choice. We are all enslaved to time. If only we could perform time travel, changing past and future would be a sure thing. I wonder what chaos it offers. 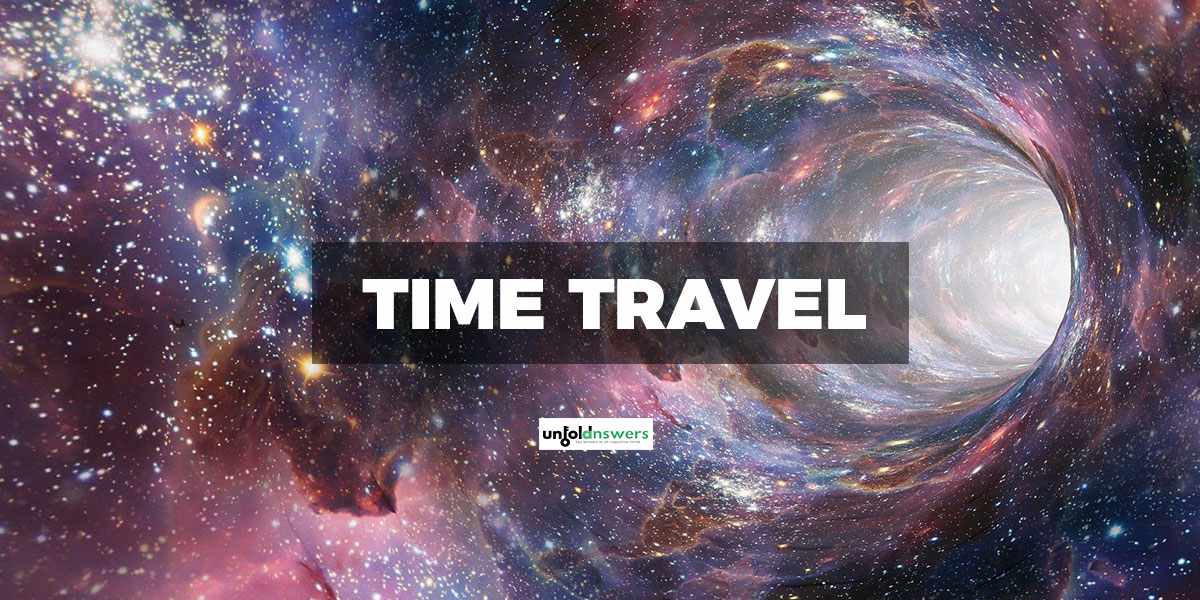 The dictionary meaning of time is indefinite and continuous progress of existence and events in succession of past, present, and future. Meanwhile, traveling to the future which has never happened or past that has already happened is termed as time travel. This astounding hypothetical concept is often mistaken for time dilation, which is on the contrary true and observed phenomena.

Traveling in time is pure fiction. It has gained popularity in movies but in reality, we end up with paradoxes if we choose to believe in time travel. Let’s assume that you had a time machine (a hypothetical machine which enables you to travel in time) and you traveled to the past. If you found yourself in the past and killed that past-you, then future-you won’t exist in the future, does it? As a result, there won’t be future-you to kill past-you and again you will be alive! You are dead and alive at the same instant as Schrodinger’s cat.

Its kind of perplexing, isn’t it? But, to solve this paradox, people came up with the idea of multiverse. This suggests that there are multiple Universe with each time period happening simultaneously. So, you’ll get killed in a Universe while you are alive in another.

This concept has thrived in fantasy books and movies but it is yet to be studied scientifically. How cool it would be if you can travel back and forth in time as in the movie Men in black or Back to the future?

Origin of Time Travel and Multiverse

The formulation of time as fourth dimension just as three axes in space by Albert Einstein in his theory of relativity changed the picture of time. Time was found to be relative. The statement of Hindu mythology, “within God’s day whole Universe can be formed (mankind can be evolved) and destroyed” came to be true after all.

It was Austrian Physicist, Erwin Schrodinger’s revelation which finally led fiction writers to solution of paradoxes resulted in time travel. The explanation of his famous equation, Schrodinger’s equation resulted, the possibilities of happening of everything simultaneously. This probabilistic nature of quantum particles is the basic foundation of quantum physics.

This explanation was exaggerated and mystified so that it later got associated with multiverse. But later American Physicist, Hugh Everett III proposed many world interpretation of quantum mechanics. So, people believe that there are multiple events happening simultaneously in different Universe. If we change past by time travel, we change the outcomes of a Universe, while other Universes remain unchanged.

Time travel is hypothetical and there are not yet theoretical proofs of time travel. Despite the lack of theoretical background, it has gained immense popularity in the world of science fiction. Time travel paradox can make an intriguing story. So, several books and movies are based on time travel.

Although there are a bunch of people obsessed with the idea of time machine who obstinately believe in time travel without any proofs, the possibilities can’t be ruled out. The interpretation of relative time as fourth dimension with the existence of the past (negative time) and future (positive time) cone might insinuate that there is a possibility of traveling in time.

According to the causality principle, every event (in present) happens after its cause (in the past). This forbids an effect to interfere with a cause. But this principle relies on the assumption that nothing can travel faster than light. Traveling faster than light may enable us to travel back in time. This could change the whole picture of the world as we see it and opens the door to a new realm of understanding. However, traveling to the future still remains a mystery.

Further, people often dictate over the possibility of time travel giving examples of time dilation but they are different.

Time dilation is well observed phenomena. It has been proved using atomic clocks. Let me exemplify by stating the well known twin paradox – Consider twin brothers, one travels in space in a space ship at high velocity and the other stays on Earth. If they meet again after several years, the one who has traveled in space ship would be younger because the clock runs slower (time dilated) as the velocity increases.

On the contrary, time travel means going from one point of time to other (past or future). It has not been proved yet. However, scientists have reversed time using quantum computers, which is a topic for our next article.